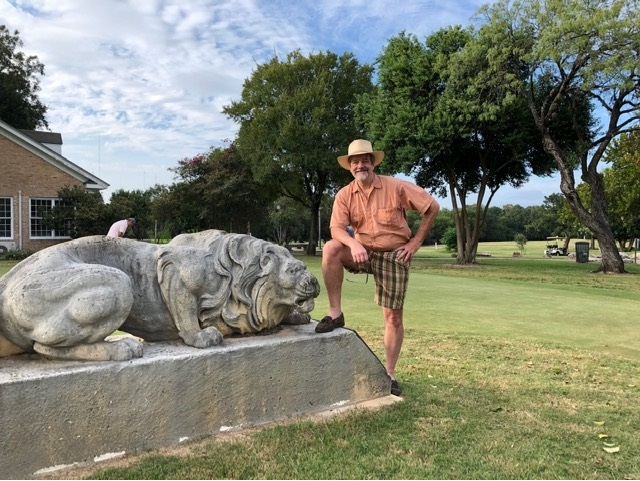 A Hacker's Reflections on Golf and Lions Municipal Golf Course 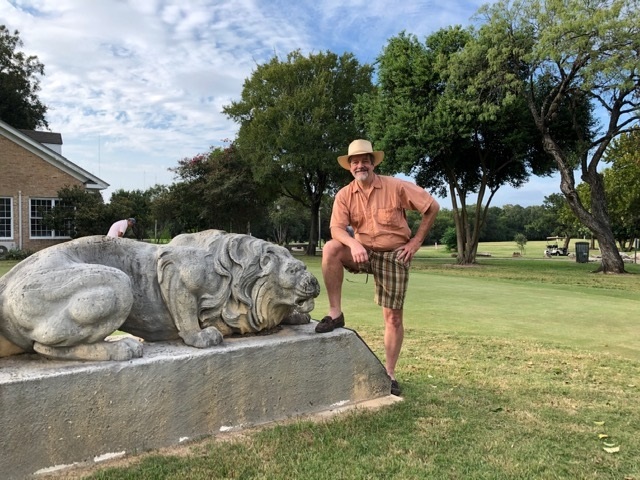 Some of my first memories of the game of golf were formed at Lions Municipal Golf Course in my childhood neighborhood of Tarrytown.  To this day when I drive past its modest entrance along Enfield Road, the winding drive that vanishes into those tall, shade trees beckons of a mysterious place where an equally enigmatic game is played.

"Golf is a game whose aim is to hit a very small ball into an even smaller hole, with weapons singularly ill-designed for the purpose." – Winston Churchill

Sir Winston was right!  Golf makes little sense, at least to someone with an analytical brain like mine.  Oh OK,…to someone whose game has never progressed beyond hacker status like mine!  But I absolutely love the game of golf!  As a kid I would try to emulate my older brother, Roy.  Just two years younger than Ben Crenshaw, Roy pursued the sport with almost as much determination and spent long hours on the driving range whacking balls off toward that fence that paralleled Enfield.  I would accompany him sometimes, using the hand-me-down, 1968 MacGregor clubs my dad gave me.  But I lacked the immediate ability to consistently keep my head down and the enduring discipline to stick with it while my adolescent muscles tried to develop that memory they’d need to give me the kind of swing Roy already had.  So while my brother went on to join Ben on the Austin High golf team, and later win the club tournament at the newly opened Lost Creek Course while he was a student at U.T., I settled into a long but happy relationship with the game as someone who merely “plays at golf”.

Golf has a truly fascinating history.  And Austin’s history with it is exceptional.  In 1924, members of the Austin Lions Club raised money and members of Austin’s African American community along with others labored to create a beautiful new public course on what was then the western edge of Austin.  The Lions course would offer eager golfers in the general-public (though tragically not Black Austinites until much later) a place to play without the need of membership at the Austin Country Club, founded 25 years earlier in Hyde Park.  The year Lions Municipal opened for play, the young pro over the Country Club was none other than golf legend, teacher and mentor, Harvey Penick.  Decades later, I had the honor of taking a few pointers from Mr. Penick while visiting the ACC driving range with a friend.  Harvey pulled up in his cart, leaned against the front of it, took a close look at my grip and offered some of his famous tips to a better game.  Alas, his advice was lost on my hacker’s brain!

I joined the Austin Lions Club in 2009, partly to honor the memory of my father who had been a member and served as Lions President in 1967, and because I have always felt a call to community service.  I stepped up to serve as Lions President myself in 2018.  That year, the Austin Lions Club dedicated a plaque next to the Muny putting green honoring its status in the National Register of Historic Places, a distinction made due to the righting of an earlier wrong that took place on its greens and fairways.  After almost 30 years of being off limits to Black citizens of Austin, except to serve as caddies for white players, Lions Municipal Golf Course in 1950 became the first public course in the American South to desegregate.  Black golfers were now welcome into the young Tarrytown neighborhood for a round of 18 on Muny’s green expanse. 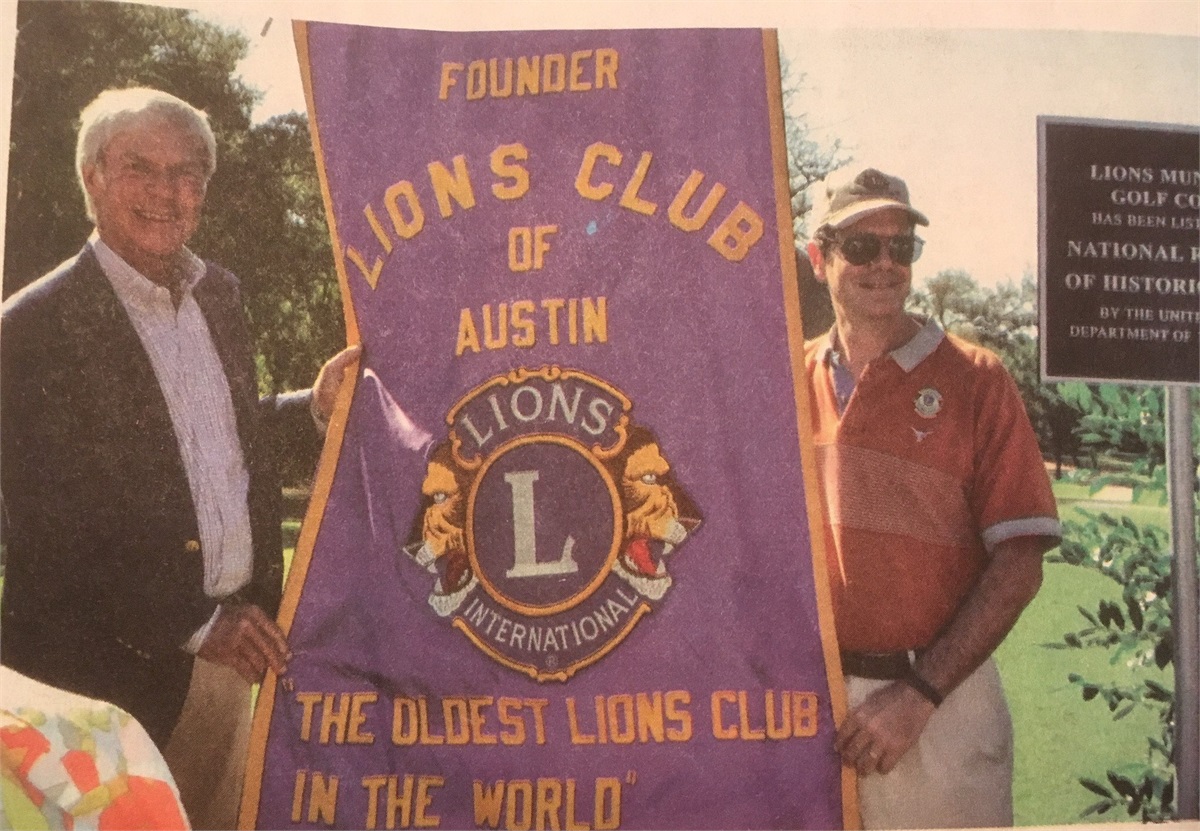 Today I remain a tremendous fan of golf though I only play 2 or 3 times a year.  And yes, I really do enjoy watching a golf tournament on television!  Whether your passion lies with your golf game or with giving back to our community through one of Austin’s charitable clubs and non-profits like the Lions Club, these are the kind of goals I talk about with clients of my investment firm, Current Investments Wealth Management.  Building wealth is about much more than counting dollars, it’s about achieving the goals of a lifetime.  Some aspire to a certain lifestyle beyond their career, some plan to share a legacy with charitable causes or with the next generation.  All are worthy goals and having that discussion with clients gives me the feeling I’d get if I ever hit a hole-in-one!