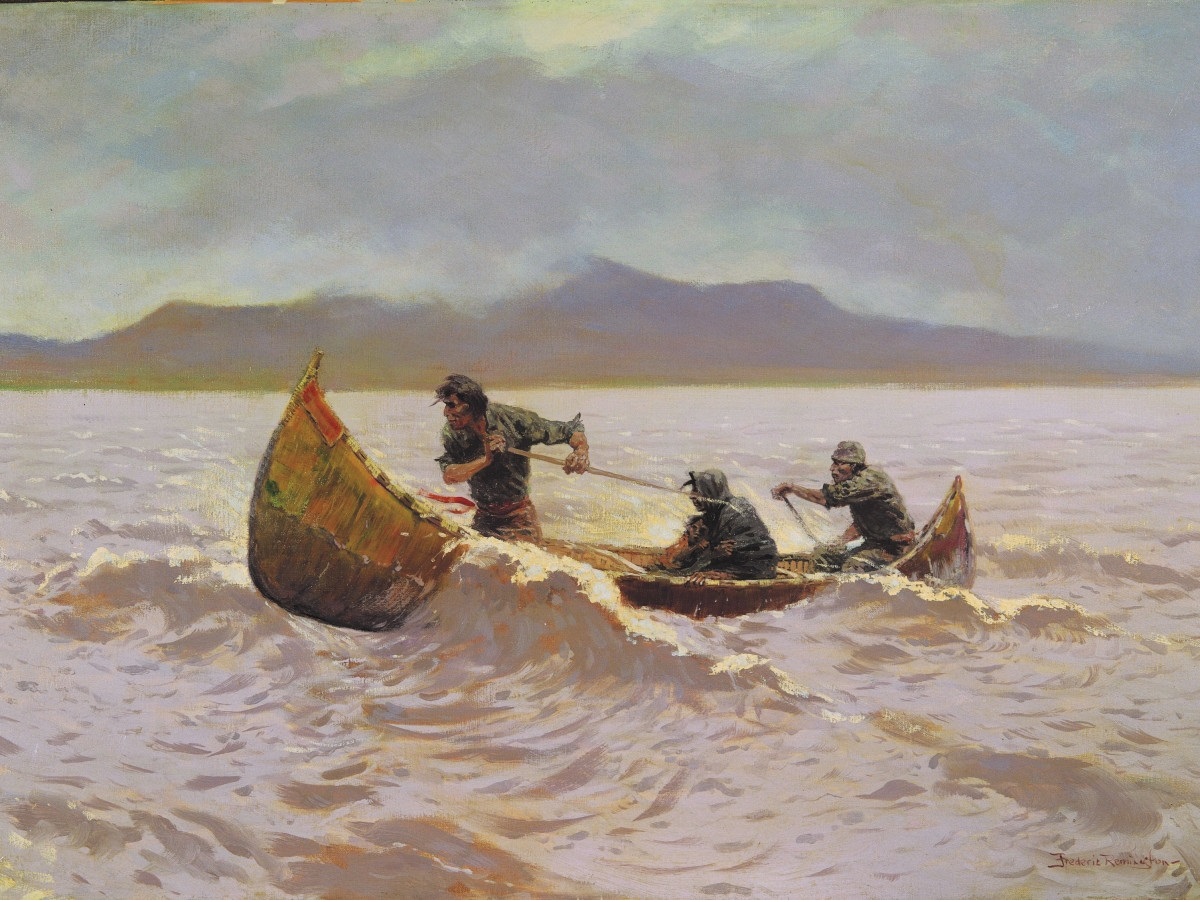 Investing is a Journey of Discovery

Investing, like life, is a journey. With both it is better to start early and upstream. For the flow of events often carries us along in the direction we hope to go, and it is always wise to use that current when it is with you and be prepared to adapt when it is not. But a very important idea one must have to make the journey both interesting and rewarding, is a goal, a destination in mind. Even if that goal is simply to explore, to see what lies around that next bend or beyond the next fall in the river. Knowing where you want to go or at the very least, where you hope to be at the end of the day gives meaning to the effort of getting there. This holds true for both your life and your hard-earned wealth. What’s it all for?

At the beginning of the 19th century the United States occupied less than half of the swath of North America now within its borders. With the purchase of the French domain known as Louisiana, Thomas Jefferson doubled the territorial claim of the 27-year-old nation at a price of about 42 cents an acre in today’s equivalent value. This was one of the best investments ever made, largely on speculation. For Jefferson bought the Louisiana Territory without what today’s prudent investors call adequate due diligence.

To fill in the unknown, he dispatched Meriwether Lewis and William Clark to explore the new acquisition and record what they saw. Their goal, clear to all at the beginning of the journey, was to find a predominantly water-navigable course across the continent from the then western boundary of the U.S. to the Pacific Ocean. This would ensure the value to commerce Jefferson hoped for as the return on the nation’s investment. A secondary goal was to observe and gather evidence that the land was indeed of great value to commerce, agriculture, and eventual settlement.

Thus, Lewis and Clark assembled their expedition with a clear goal, began upstream on the Ohio River, and set out on a course southwest to the Mississippi. There were many periods during the odyssey of this officially named, Corps of Discovery, where due to the lay of the land they traveled up-river, rowing and paddling against the current. This they knew would be harder and entail risk. But risk was pervasive and while Lewis and Clark took great care to prepare for risk with maps and supplies stowed within multiple vessels, they expected to encounter the unknown and adapt to whatever risks, unimagined before, that the Corps would surely face. For driving them on was that clear goal – to reach the distant shore, the next ocean. With heroic teamwork, and a legendary guide in Sacagawea, they reached the Pacific. They succeeded.

This is one of my favorite stories as an analogy for investing. Investing well requires preparation, knowledge of what supplies or resources you will bring, understanding of the many vessels you may utilize on your journey, anticipation of the risks to which you may be exposed and how you will respond, recognition that some risks will remain unknown and unanticipated, and the agility to utilize the natural flow of currents to your advantage – an advantage improved with the resources of a guide. But none of it would make sense or seem worthwhile without a goal, a destination in mind. Why invest versus merely save or spend? Why do we work for a living? Why do we go in and open our businesses every morning? What’s it all for? A life spent earning money and striving to acquire wealth is more than a river journey, but both become more meaningful when you have an idea of why you wish to get in and what distant shore you wish to reach. Use the currents to your advantage. Choose Current Investments as your guide!